Service: IT Kauf
IT Leasing
IT Financing

Sustainability has increasingly come to be regarded as a concept for success in the IT sector in recent years. The resources of our planet are finite, so we must make use of them more efficiently. We attempt to reduce the energy consumption of your IT infrastructure and in the computer centres with modern solutions and concepts. Of course, in the first instance it is not a matter of the associated financial savings. The reduction in CO2 emissions through the use of modern technology and the protection of the environment provide the foundation for optimising the energy consumption of large computer centres. Speak to our experts if you wish to reduce the energy consumption of your datacentre. 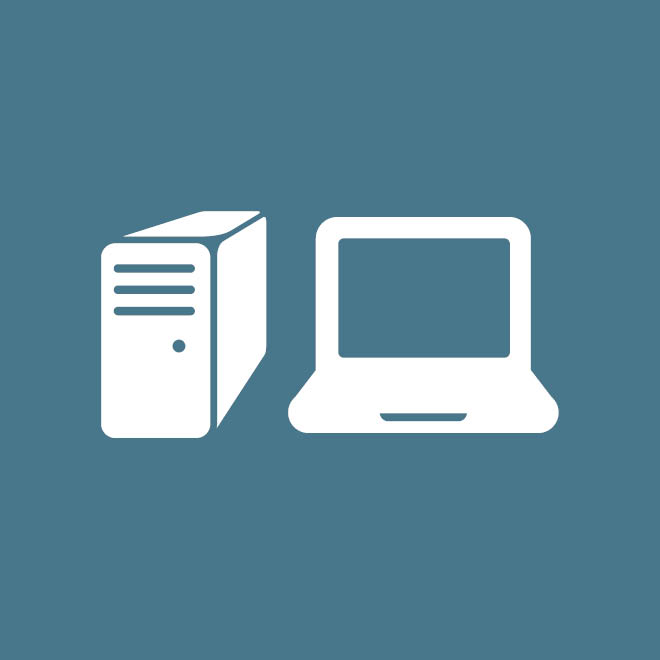 We are looking forward to advise you personally.

What is Green Computing and how do you make your IT green?

Green IT is the attempt to make the use of IT systems environmentally friendly and economical with resources throughout their entire life cycle. Special measures are taken for the efficient use of resources in all areas during the production, use and disposal of the equipment. As part of the strong Bechtle group, we can help you with many measures to prepare your IT for an energy-efficient future: 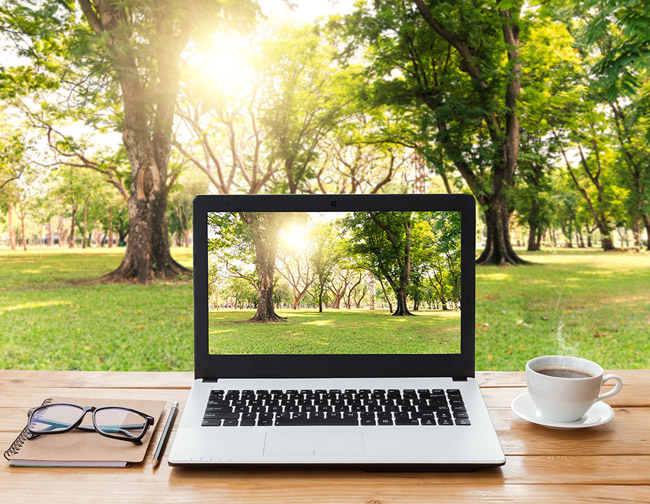 How virtualisation can reduce your electricity consumption and hence expenditures on energy.

Virtualisation is changing the computer centre as quickly as only few technologies have done before. Because the basic underlying principle is very simple: The multiple utilisation of hardware makes markedly better use of the existing infrastructure. Various operating systems with various Servers and tasks can be run on one physical Server instance. This reduces the number of actual physical Servers with each virtualised task. As a result, not only will the electricity bill for the IT infrastructure be reduced. Fewer servers also mean a direct saving in air conditioning. Since less equipment is in use to produce heat, the computer centre does not need so much cooling to attain the optimal temperature values. If this is also combined with an intelligent and well thought out form of cooling for the Server, and especially by separating the hot outgoing air from the rest of the system, then the energy efficiency of the computer centre can be increased dramatically. The virtualisation of Server and computing tasks will in future make up a large proportion of a green datacentre.

Why is Green Computing important?

Green Computing, also called Green IT, offers advantages in all areas. An energy-efficient computer centre dramatically reduces operating costs. And it is precisely in computer centres that there are major potential energy savings. Air conditioning, Servers and uninterruptible power supplies together make up the PUE value (Power Usage Effectiveness). It describes the ratio between the total amount of energy required and the energy required by the IT components. And although there are no uniform criteria as yet here to determine the value, a value of 1.5 is generally regarded as very good. Further good reasons that speak in favour of the introduction of sustainable concepts are:

Green IT is more than just a passing fashion. Green IT is a conscious decision for a sustainable form of working, whether in the computer centre or in the offices or during business travels. If you wish to look at this topic more closely, then just give us a call. Our experts would be glad to advise you and draw up a concept together with you so that you can make your IT green.

"We’re very pleased to have found in ARP a supplier that understands our needs as a global business, gives us expert advice, and always finds solutions that fully satisfy our internal customers, even for special requests – and for orders of all sizes."
Stefan HuwilerMSD International GmbH
"What we appreciate about working with ARP is getting their skilled and fair advice on a daily basis. We're always kept in the loop about new products and upgrades which is very important for our customers. I’m looking forward to continue working with ARP."
Vladimir BocanekAnthos Swiss Service Office AG
"We like ordering from ARP – their online shop is excellent. And their sales team always has a great advice for us!”
Regula GrunowParkingTec AG
Previous
Next